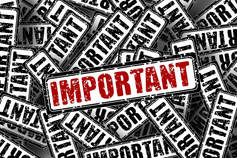 As per the recent report ratified by the Union of Health and Environment Workers (UHEW) National Council, three separate Locals were created to represent members in the National Capital Region (NCR) working for Health Canada (HC) and Public Health Agency of Canada (PHAC).

Elections will be held for a Local Executive Committee for each Local, to provide representation to members located in the buildings as indicated below.  Only members in good standing from these buildings will be eligible to attend and vote at the AGMs. 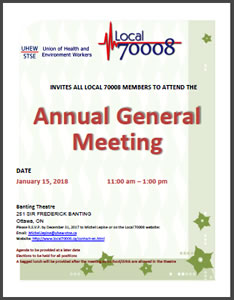 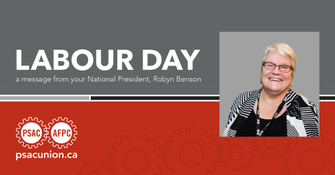 On this labour day, on behalf of our union’s 180,000 members, I send solidarity to our PSAC sisters and brothers on strike at the Winnipeg Airport. These workers have been out on the picket line since July 24, fighting back against contracting out.

To read the entire message, visit the PSAC website. 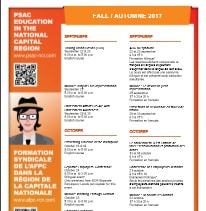 Learn more on reimbursed expenses or salary by visiting the PSAC-NCR website, or by contacting a member of your Local Executive. 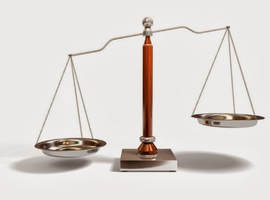 The new collective agreements for four of the Treasury Board units are now available:

After much delay on the part of the employer, Treasury Board and PSAC have finally signed collective agreements for the PA, EB, TC and SV bargaining units on June 14, 2017. This is the result of significant pressure from our union.

These agreements, which cover over 85,000 workers in the federal public service, were ratified by the membership in April. Since then, PSAC had been pushing the employer to sign the agreements. 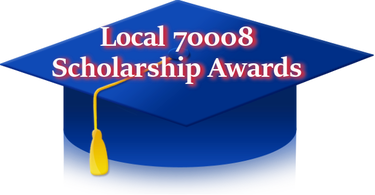 Local 70008 of the Union of Health and Environment Workers, wishes to encourage members to actively enhance their current skills by assisting in the cost of part-time technical, educational, skills training, their professional courses or programs of study. To achieve this task, we offer our members in good standing, the opportunity to apply for:


Application forms must be submitted by Monday, August 15, 2017. Only the candidates who are currently enrolled in the educational programs noted above will be considered for the scholarships.
Notification of the successful candidates will be posted on Local 70008’s web site. For further information, please contact Shimen Fayad or Michel Lépine. 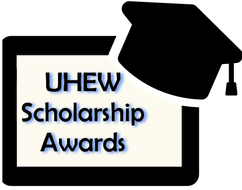 The Union of Health and Environment Workers (UHEW) believes that everyone has the right to achieve his/her goals through education and hard work. In a world where technology and society are changing at a rapid pace, education is critical to remaining on top of issues and building a better future. With this in mind, UHEW is pleased to offer five scholarships: 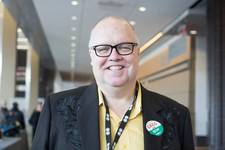 The 7th Triennial Convention of the NCR of the Public Service Alliance of Canada  took place May 5-7, 2017, at the Ottawa Convention Centre.
Elections were the highlight of the weekend, as we wholeheartedly thanked Brother Larry Rousseau for his devoted years of activism as PSAC-NCR's Regional Executive Vice President. On a departing note, tears were not held back as we thanked Sister Johanne Labine for her generous years of service, as the PSAC Regional Education Officer.

Several committee reports were presented and detailed, such as the Ottawa Area Council, Education, Communications, Health and Safety, and Resolutions, to name a few.

This was also a great opportunity for our newly merged component “Union of Health and Environment Workers” to come together and represent our members. 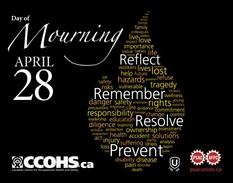 The annual observance of the National Day of Mourning is an important reminder to establish safe working conditions for all, including the hope that someday no Canadian is exposed to asbestos.  Until then, this is neither the end of our remembrance nor the end of our fight.

In order to prioritize the workload of the compensation community and to allow Phoenix pay-related matters to be addressed first, the Treasury Board has recently issued an information bulletin to departments providing direction regarding automatic compensatory cash-out.

The pride of Public Service Alliance of Canada members was demonstrated in great numbers!

The president of Local 70008, Philip Griffin, was delighted to have the opportunity to discuss the tentative agreements and answer questions during the Ratification Vote at the Tunney's Pasture location.

"It is important to assure our members that we are here for them, and we will continue to work hard to protect their rights and ensure a safe and healthy work environment. Now is the time for our members to stand in solidarity. I invite all members to consult the PSAC-NCR for detailed information on upcoming ratification info sessions and votes." 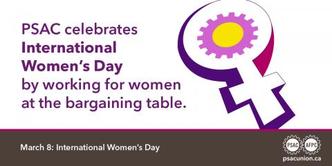 For 50 years now, our union has been fighting to defend the rights of working women. At the bargaining table, in the courts and through our mobilization efforts, we continue to fight for equality and women’s rights.

Learn more by visiting the PSAC website.
A Word From Your Local President     [ March 7, 2017 ]
​
Voting is one of the most important responsibilities we have. The bargaining teams have spent over two years in negotiations with Treasury Board and have brought back a tentative agreement with our employer...
​[ Continued ] 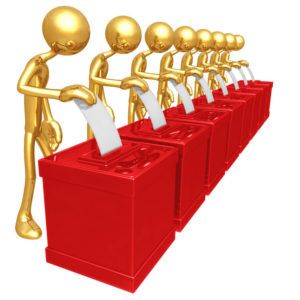 Members of the PA, SV, TC, and EB groups are invited to vote on their respective tentative agreements.

Findings of the Office of the Public Sector Integrity Commissioner in the Matter of an Investigation into a Disclosure of Wrongdoing
"It is recommended that PHAC senior management review their practices and procedures to address the shortfalls identified in this report with regard to management’s response to misconduct in the workplace.

In addition, it is recommended that PHAC review and implement, as required, Section 6.1.1 of the Treasury Board Policy on Harassment Prevention and Resolution (the Harassment Policy) that specifically entrusts chief executives with the duty to undertake preventative activities to foster a harassment-free environment."

On Thursday, February 23, 2017, elections will be held for delegates to represent Local 70008 at the Triennial in Toronto, in August 2017.
For more information, visit our "Activities" page. 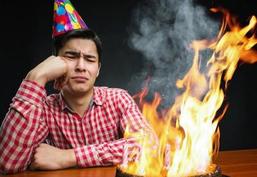 One year ago, the Liberal government began its rollout of Phoenix, the consolidated payroll system for the public service.

Since then, thousands of public service workers have been paid incorrectly or not at all. Many more worry every pay day if they will be the next victim of the Phoenix debacle. It is also putting excessive stress on the employees who process pay under the new system.
On Friday, February 24th, PSAC will mark the first anniversary of Phoenix by drawing attention to the Phoenix pay system and its continuing problems.

Mark the anniversary
Join other PSAC members across Canada and let the Liberal government know that one year of pay problems is one year too many.
To learn more, visit the PSAC website.

Help for PSAC members with Phoenix-related problems and questions:
For more information, visit our FAQ page. 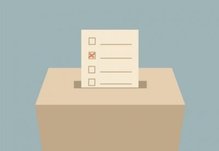 PSAC Regional Offices, in collaboration with Locals, are currently planning Treasury Board ratification votes for the PA, EB, SV, and TC units. As dates for the meetings are confirmed, they will be posted to our website. Thank you for your patience.
Sign up for e-mail updates here »
Ratification kits - highlights and detailed summaries   [ February 15 2017 ]

﻿﻿After two-and-a-half years of negotiations, each EB, PA, SV and TC bargaining teams finally reached a tentative agreement with Treasury Board. Each bargaining team unanimously recommends ratification of its new agreement.

Ratification Kits: FAQ about the ratification process is available at:  Public Service Alliance of Canada.
Ratification votes for members in the TC, PA, SV and EB bargaining units   [ February 14, 2017 ]

PSAC’s tentative agreements with Treasury Board covering the TC, SV, PA and EB  bargaining units will only take effect if they are ratified in a vote by the members. Every member covered by these agreements has a right to vote in the ratification process.
You must be a PSAC member in good standing to vote. Membership application forms will be available at the ratification meetings.

At its first meeting, the UHEW National Council decided to go out to the membership, by way of a contest, in order to have them design a logo for the Union of Health and Environment Workers.  Any and all UHEW members in good standing can participate and submit a logo for consideration.

All submissions will be reviewed by the Honours and Awards Committee.  The Committee will pick its top three choices to be voted upon by the National Council. The winning LOGO will be announced following the National Council’s decision.  A prize will be presented to the winning designer.
The deadline date for submission is February 28, 2017 and should be sent electronically to info@uhew-stse.ca.  Please include your name and Local number with your submission.  Should you have any questions, please do not hesitate to contact the National office.
A Word From Your Local President   [ January 26, 2017 ]

Welcome to Our New Website!  We are excited to launch our new bilingual website.   The Communications Committee has been working diligently to create a new website that encapsulates material regarding ...
[ Continued ]

Today, millions of Canadians, including public figures, engage in an open discussion about mental illness, providing new avenues and hope for those who suffer from it and whose number Increases each year.

Join us, gain a better understanding of mental health at work, the impacts and what our union can do for a healthy and safe workplace for our members.